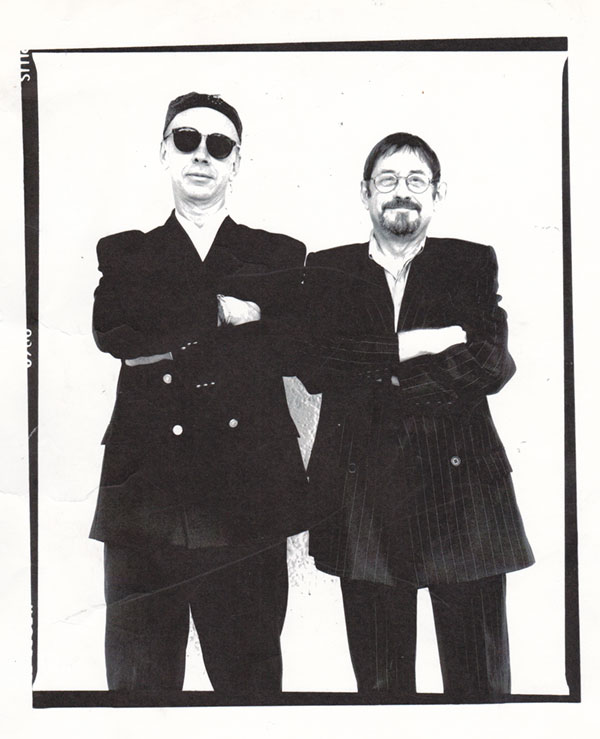 When the duo with Chris Leslie ended, (Chris joined Fairport Convention) it was the mid 1990’s and Kevin got together a duo with Dave Swarbrick, which they called Cofa. They toured the UK and Europe until 1999 when Dave became ill on the return journey from an Austrian tour. He suffered respiratory failure and it became the beginning of health problems over several years. Kevin helped care for him on a daily basis as they lived near to each other in Coventry.

“It was a very intense few years with Swarb, trying to keep his spirits up when he struggled to even pick up the violin.”

After a lung transplant Dave recovered and along with Maart Allcock, they set up Lazarus in 2006.

“This helped Dave to get back out there after a long absence.”

Over his years working in bands, Kev had sporadically taken time out to teach guitar and song writing to a few people in one to one sessions or small groups. Then in 1990 Kevin had a call from Folkworks asking if he would be interested in teaching guitar at their annual residential summer school in Durham.

“I was a bit apprehensive beforehand, but it turned out well and I really loved it.”

He continues to teach there and at Halsway Manor in Devon, a similar summer school set up, and also at Cincinnati Centre for Performing Arts in the US. Kevin’s collection of Folk song books from UK, USA, Europe and Africa gives him a wide knowledge of tunes and songs to play around with and arrange in his unique style. This brings an exciting and unusual aspect to his teaching, inspiring both adults and young people; his calm friendly manner making him a favourite tutor.